Thanks to New Law, Expanded Use of 529 College Savings Accounts

By webadminFebruary 6, 2020Uncategorized
No Comments 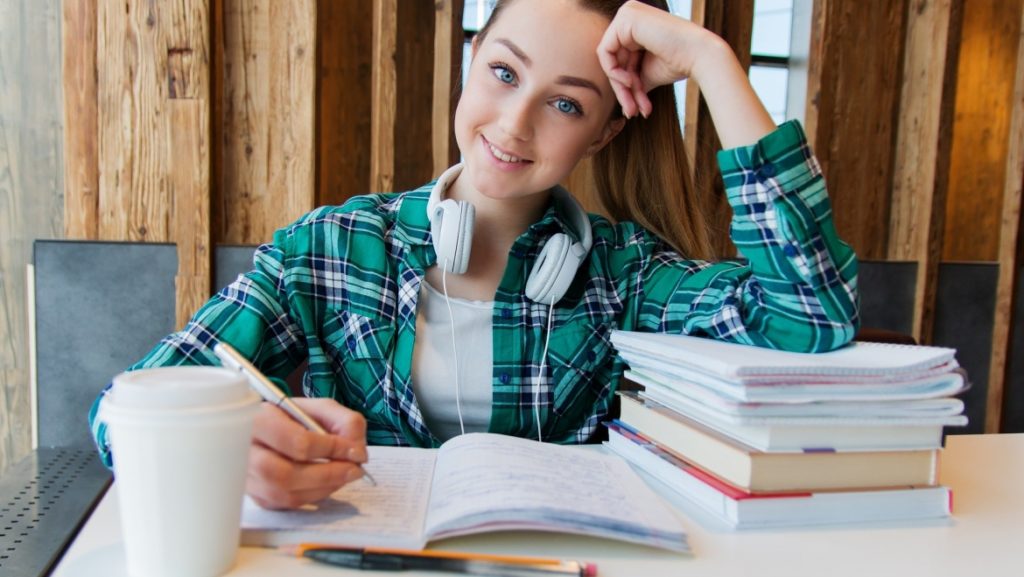 Up to $10,000 from a 529 account may be used to repay the beneficiary’s student loans; up to another $10,000 each can go to repay student loans held by the beneficiary’s siblings. (The College Savings Plans Network says there are about 14 million open 529 accounts out there, holding an average of $25,000 each.)
The update is the latest expansion of permissible uses for the state-sponsored college savings plans. As of 2018, up to $10,000 a year per student can be used to pay for pre-college school tuition from kindergarten onward.

Money is contributed after taxes to 529 accounts. It grows tax-deferred and is withdrawn tax-free when used for eligible expenses. (There is no federal tax deduction for 529 contributions, although some states do offer tax breaks.) Naturally, earnings withdrawn for ineligible costs are subject to income tax, plus a penalty. The inclusion of apprenticeship costs, in particular, may relieve some families’ concerns that opening a 529 fund may be a disadvantage if their child decides not to attend college.

The new option for loan payments may seem strange because the main goal for saving in a 529 account is to avoid borrowing for college in the first place. At the same time, since 529 rules allow an account’s beneficiary to be changed to another family member at any time, extra cash can easily be reallocated to another student to help pay for college expenses.

The new loan payment option can help in multiple situations. Students may need to borrow unexpectedly if, say, money saved in a grandparent-owned 529 account is withdrawn, with this money—essentially amounting to a distribution—counting as student income, thus reducing the student’s eligibility for need-based aid. The student may have to borrow for the first few semesters of college, although, under the new rule, $10,000 from the grandparents’ 529 fund can be used later to help repay the debt.

The Secure Act’s provisions apply to student loans held by the 529 account’s beneficiary or his or her siblings. Still, there is flexibility. For instance, as the owner of a 529 account with a child named as the beneficiary, a parent could make a change and designate him- or herself as its beneficiary, taking a $10,000 distribution in order to repay federal or private parent loans.

Depending on how much money is left in the account, the family could first use $10,000 to repay a child’s loans and another $10,000 for a sibling’s loans, before making the beneficiary change and taking a distribution to repay the parent loan.

The new 529 rules are retroactive to the beginning of 2019. Still it would pay for account holders to be cautious and check with their own 529 plan before withdrawing funds. The new rules are in effect for federal tax purposes, but some state 529 programs may not follow suit and recognize student loan payments or apprenticeship costs as eligible expenses. Account holders in states that do not comply with the new federal rules may be subject to state income taxes and penalties, or even a repayment of state tax breaks.

The various 529 plans out there are now evaluating the new law and weighing its adoption. It could be weeks or even months before the matter is settled in each state.
More Articles on SECURE Act >>
For more information, please read:
New Law Expands Uses for 529 College Savings Accounts | NY Times