Your 401(k) Isn’t for Emergencies. Experts Hope Savers Will Remember That Post-Pandemic.

By webadminAugust 19, 2020Uncategorized
No Comments 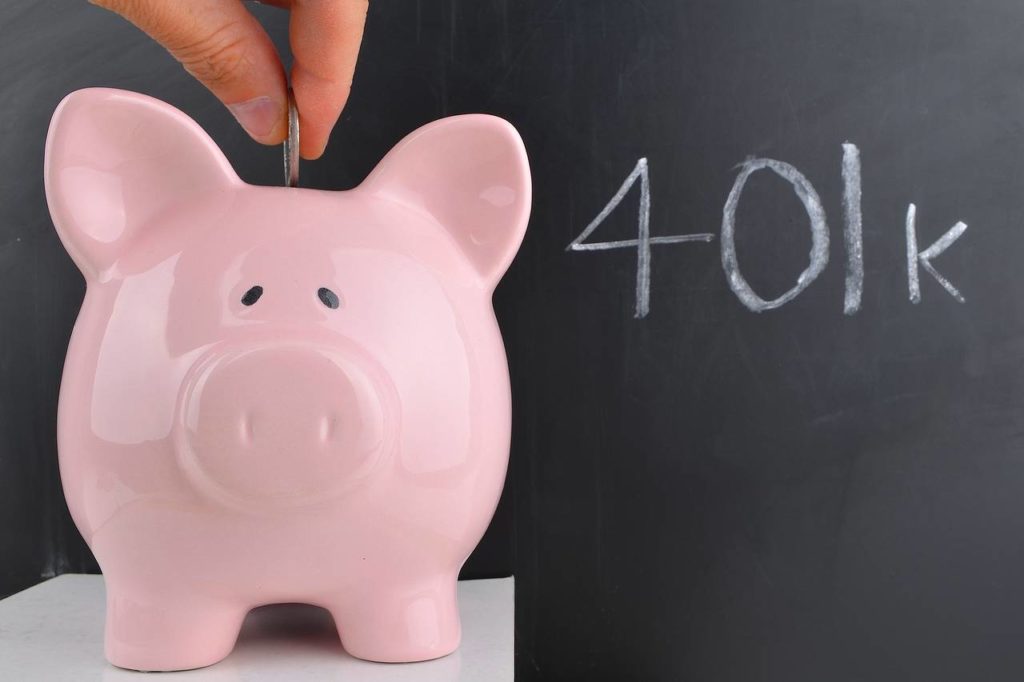 Financial advisors and academic researchers worry the Cares Act’s pandemic-hardship provisions are encouraging savers to view their 401(k) accounts as de-facto emergency accounts, an attitude that could result in significantly lower balances upon retirement.A new report from the nonprofit Employee Benefit Research Institute—using data from 27 million 401(k) participants and 20 million investors with individual retirement accounts—underscores the impact. Analyzing how coronavirus-related distributions and loans from 401(k) accounts would affect retirement balances as a multiple of workers’ pay at age 65, the group found double-digit decreases in retirement income in some scenarios.

“The way it’s been conveyed by some reports…is that this is your money, and you should take advantage and grab it while you can,” says Jack VanDerhei, EBRI’s director of research. “If that’s the only available source of funds, then certainly go ahead and take it, but do your utmost if it’s a distribution to pay it back.”

The Cares Act allows savers to withdraw up to $100,000 from their retirement plans without paying the usual 10% penalty for early withdrawals before age 59½. Account holders still must pay income taxes on these distributions but may spread out those tax payments over three years. Workers who pay back the full amount within three years can get a refund on those tax payments by filing an amended tax return.

The law also lets investors borrow up to $100,000 from their retirement plans without any tax liability as long as they pay back that loan within six years.

Given these rules, EBRI explored the impact on retirement savings based on a number of assumptions:

VanDerhei said the scenarios show the importance of using retirement savings only as a last resort during emergencies. He said he believes relatively few investors will take full advantage of the retirement-savings provisions of the Cares Act, but he warned that those who do might be less financially secure in retirement.

Chris Briscoe, a wealth advisor at Girard Advisory Services, agrees that it’s important for investors to establish emergency-savings accounts and suggests alternatives to tapping retirement savings for those who don’t have such flexibility in their finances.

Some investors may be able to borrow against the assets in their brokerage accounts, he says, while others may take out a second mortgage or a personal loan. Even asking family members for help is preferable to using retirement savings for emergencies, he adds.

“If there’s a certain amount of money you need and it’s not too large, swallow your pride and ask a family member to get you through,” he says. “I think the sacrifice of your pride in the short term is much more advantageous than possibly sacrificing your retirement.”