What to do when the markets plummet and you’re nearing retirement! 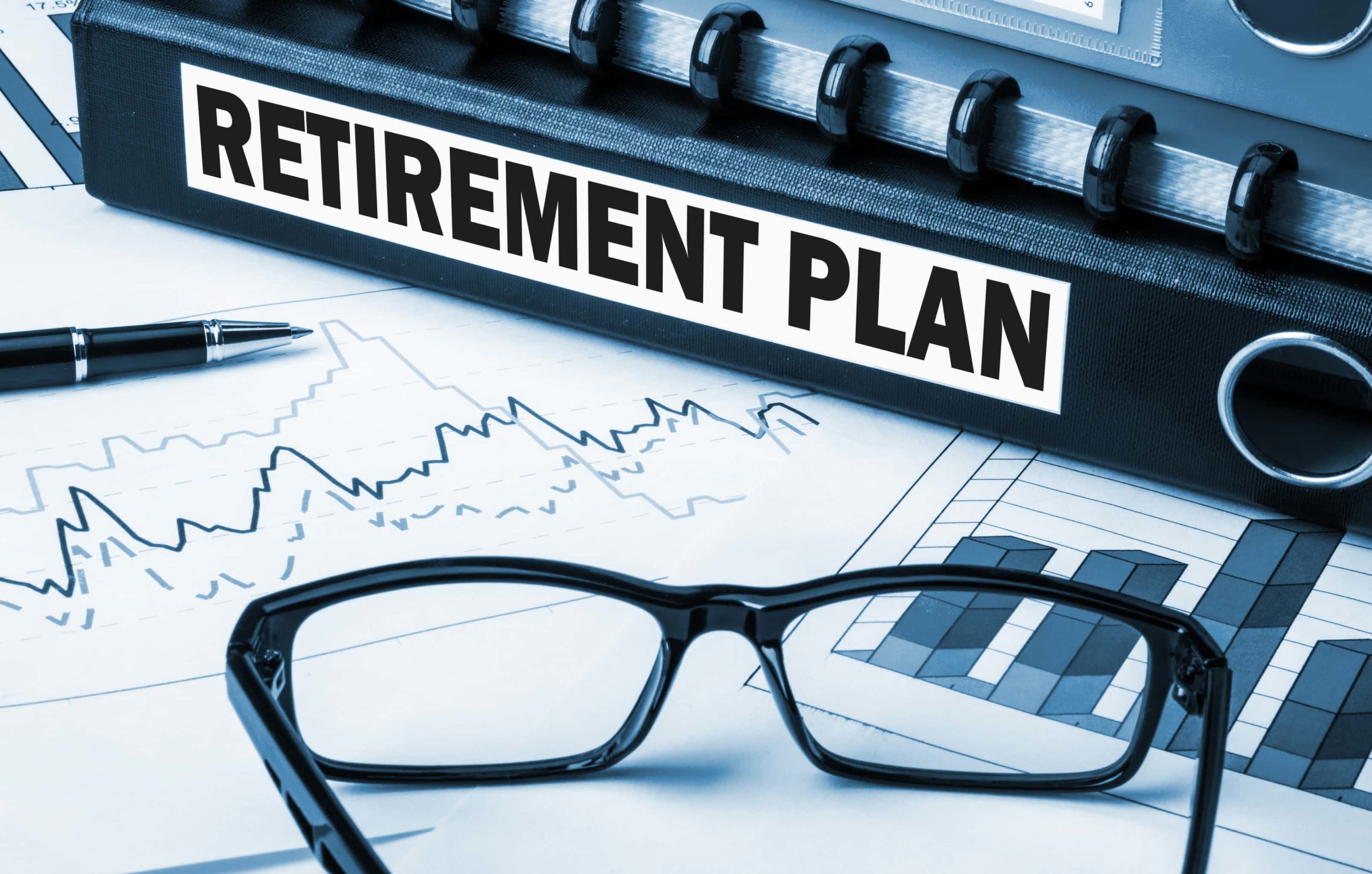 It has been a rough week on Wall Street, one of the roughest since 2008.

The S&P, the Dow and the NASDAQ are all way down, largely on coronavirus fears. And it’s not just Wall Street. Markets are down across the globe.

But — and chances are you’ve heard this before — if you have money in the market and are starting to get stressed, the prevailing wisdom is: don’t panic, ride it out. And maybe for your sanity don’t obsessively check your 401 (k).

What if you’re retired, though, or are getting close to retirement, does that same advice still apply?

Slightly longer answer: yes, mostly, but it depends a little on how your money is invested and how soon you’re going to need it.

“For retirees the big thing is just make sure they have their immediate cash needs ready to go,” said Shashin Shah, a managing director at SFMG Wealth Advisors in Plano, Texas. “There’s not any amount of risk that would make sense if there’s money that’s needed this year or the year after. And it’s important to map that out quite a bit.”

Beyond those immediate cash needs — say, the next year or two, maybe three — Shah said he’d tell older people pretty much the same thing he’d tell younger people: hang in, ride it out, the market will bounce back.

That is the advice from financial planners and retirement experts across the board.

Rita Cheng, a certified financial planner in the D.C. area, said she reminds her clients all the time, not just on weeks like this, that the market is volatile, that that’s something they need to expect and be prepared for. She gets, though, that it can be stressful to see these kinds of sharp drops, especially for people who are no longer working.

“For someone who has just retired or who is planning to retire in the near future it can be unsettling because 2007 to 2009 is not that long ago,” Cheng said. “What I do, and what I encourage clients in this situation to do, or even investors, is to remember first, just because you may be 60 or 65, you are still a long-term investor.” 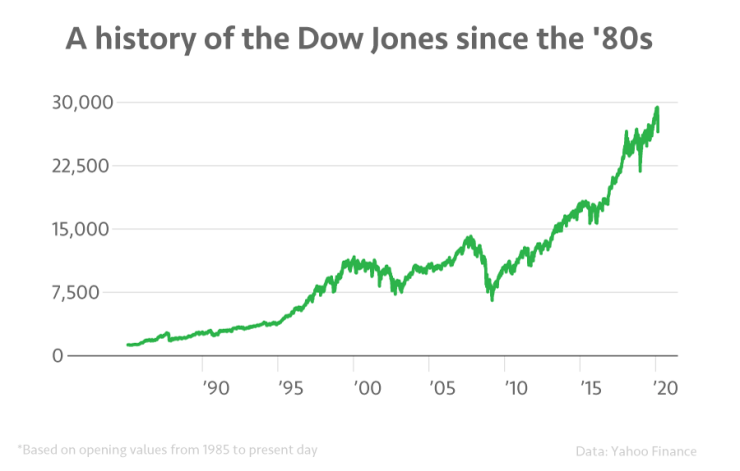 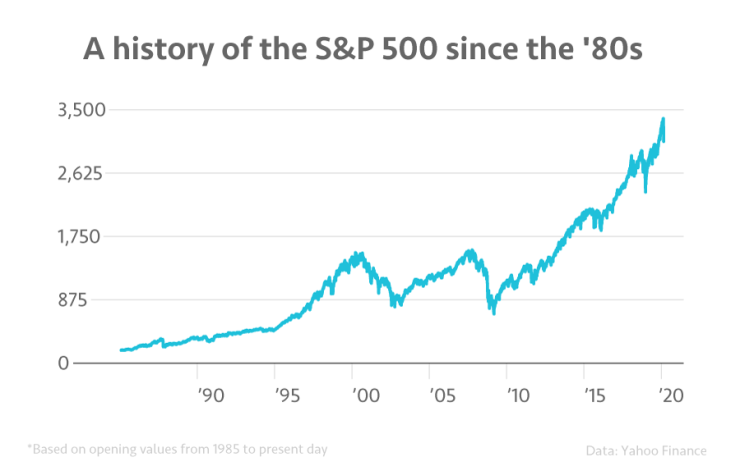 That is a critical point, Cheng and Shah and other advisors point out. Even those who are retired are still playing the relatively long game.

“Anyone approaching retirement has to think in terms of decades, not in terms of next year or the year after,” Shah said. “Otherwise everyone would go straight to cash the minute they retire.”

“That’s a really, really important point is that you don’t need 100% of your money on your first month in retirement,” said Alicia Munnell, director of the Center for Retirement Research at Boston College. “It’s a long period of time, 25, 30 years, and so you’re probably not going to be cash-constrained immediately because of a precipitous drop in the stock market.”

Ideally, if you’re retired or on track to retire in the next few years, you already have a good plan in place for these kinds of inevitable market fluctuations. And if you don’t, now is still probably not the moment to be moving things around too much, right in the middle of a big drop.

“I think this is a teaching moment in one regard, not that people should panic and sell when the stock market goes down 6% or 7%, but rather that as people approach retirement, they should be shifting out of equities and into a safer asset,” Munnell said. “People as they’re approaching retirement should be protecting themselves from being exposed to the harm that can be done by this kind of precipitous drop in the market.”

The key word, for people nearing retirement, now and always, is plan.

And the last thing you want is to be making big financial decisions purely based on emotion.

“Because our emotion that goes back to prehistoric times is you want to run when you see this kind of, for lack of a better word, danger,” Keady said. “And you need to be able to get past that. And the way to do that really is to have a good plan.”

“I always make sure that my pre-retirees and retirees have money that they can access in the short term that will not be subject to market volatility,” she said. “And then I can keep them invested in the long term because if they have confidence knowing that they’re going to be okay for one, two, three years, they are more likely to stay invested.”

And more likely, then, to reap the benefits when the market bounces back. Which it will, sooner or later.

“The economy is basically strong,” Munnell said. “I think this is really a reaction to the virus, and that will play itself out. And I think that the best guess is that the market will recover.”