By webadminFebruary 1, 2021Uncategorized
No Comments

What the hedge just happened? Here’s the lowdown, and what it means for the average investor 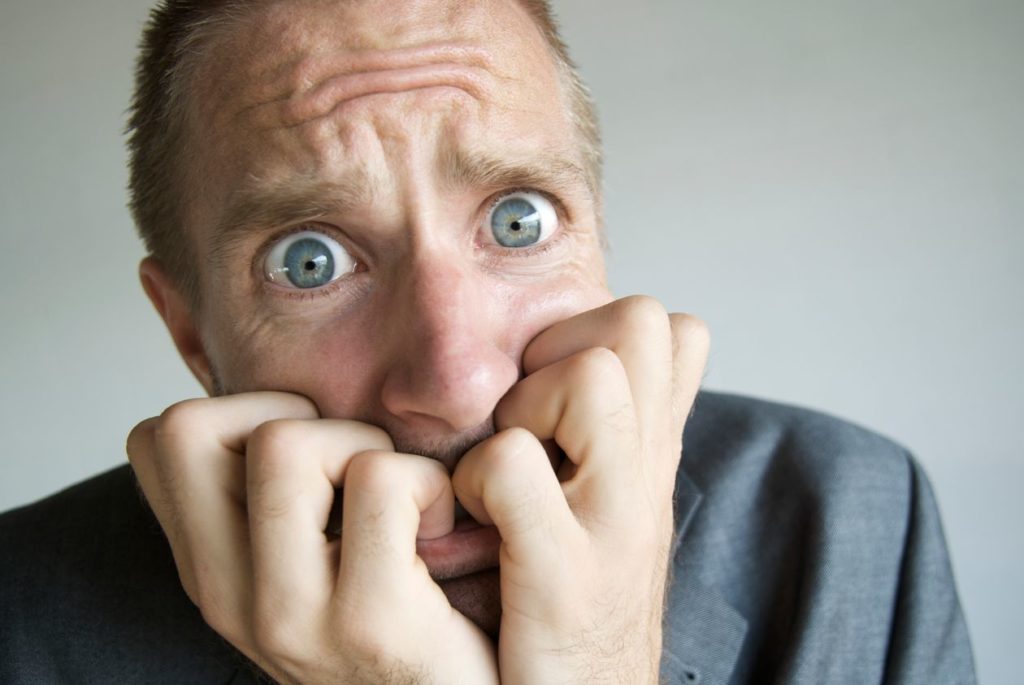 This article provides information and education for investors. NerdWallet does not offer advisory or brokerage services, nor does it recommend or advise investors to buy or sell particular stocks or securities.

Amid all the freneticism of the Reddit-hedge fund battle, a simple fact seems to have gone unnoticed: It means very little to the majority of investors. Your 401(k) is probably fine, and your IRA is still doing its thing.

To fully understand why that’s the case, let’s look at how we got here, and what it means for average investors going forward.

What the hedge just happened?

One such strategy is short selling. When you “short a stock,” you’re betting the price of that stock will fall. You borrow shares from your broker, then sell them immediately. When the stock price falls, you buy the shares back, return them to the broker and pocket the difference in price as profit.

But if the stock price rises, you could be in serious trouble. Imagine selling the borrowed stock for $10, then watching its price rise to $50. You’re on the hook to return those shares, which means buying them back at the higher price and taking a loss. What happens if the stock surges to $400? That’s what hedge funds just found out.

GameStop GME, -17.71% is a brick and mortar store that sells videogames — hardly the paragon of a future-proof company. Some hedge funds believed the company was in dire straits, and that its stock price—which was around $10 in the fall of 2020 but had been trading at around $4 for most of the year — would fall. They shorted GameStop, expecting to make money when it did.

Reddit is basically a chat room broken into groups by category, called subreddits. Members of one subreddit, known as WallStreetBets, are known for irreverently, self-deprecatingly and sometimes offensively posting their investment exploits — both good and bad.

When WSB members caught wind of the shorts against GameStop, they saw it as an opportunity to take on what they perceived as Wall Street greed through what’s known as a short squeeze. They started buying up GameStop stock, driving the price higher, knowing it could cause a potentially multimillion-dollar headache for the hedge funds that shorted the stock and would be forced to buy it back at the inflated price.

Further fanning the flames of Reddit vs. Wall Street, on Jan. 28, a handful of brokers — including the investing app Robinhood — temporarily restricted retail investors from trading several stocks, including GameStop, while hedge funds and other institutional investors carried on as usual.

Should I be concerned about my investments?

This whole calamity will sting some investors, but most likely not you. The ones who will lose the most from this will be the short sellers who were forced to cover their positions and speculators who bought in at an exorbitant price, according to Aaron Sherman, president of Odyssey Group Wealth Advisors in Lancaster, Pennsylvania.

“An average retail investor should not be impacted by this if they are invested in a well-diversified portfolio that appropriately reflects their risk tolerance,” Sherman said in an email interview.

He added that this particular phenomenon, which was centered around a few individual stocks, is a clear example of why diversification is so important.

“The best way to achieve market gains while limiting volatility is to invest in diversified low-cost funds that will not be unduly influenced by pricing abnormalities in one stock or another,” he said. “Taking part in these short squeezes is pure gambling and should not be a part of anybody’s investment strategy for retirement.”

And if you’re having FOMO for missing the action, there’s no guarantee that message-board intel would have turned into profit. “The ones who will benefit the most are the Reddit users that initiated the frenzy — if and only if they manage to exit their position at the right time,” Sherman said.

Read: An open letter to the GameStop army on Reddit

Simply put, most individual investors are unlikely to benefit from this, and equally unlikely to see a negative impact on their 401(k), IRA or other long-term investment portfolio.

So, I shouldn’t let this sideline me?

If you’re not currently investing because you’re worried it’s too risky, this kind of news story doesn’t help. According to Sherman, the whole episode does offer an interesting truth: A group of people with a specific agenda can, in fact, influence the price of a stock one way or another.

The key word there is “stock.” Investing in individual stocks, especially based on an online tip, is always going to be risky. But that’s no reason to sit out the stock market.

“That doesn’t mean that the market as a whole is not safe to invest in, but rather that investors should invest in well-diversified funds (exchange-traded funds and mutual funds) rather than exposing themselves to the whims of a small group of investors in an individual stock,” Sherman said.

By putting together a long-term investment plan built on highly diversified ETFs and mutual funds, investors can take solace in knowing their retirement funds or savings won’t be wiped out by concentrated and rare market disturbances — including online stunts.

Disclosure: The author held no positions in the aforementioned securities at the time of publication.