By webadminFebruary 22, 2022Uncategorized
No Comments

Every worker should be prioritizing retirement savings to ensure they have a secure future. Investing for your later years is important because you can’t live on Social Security alone. 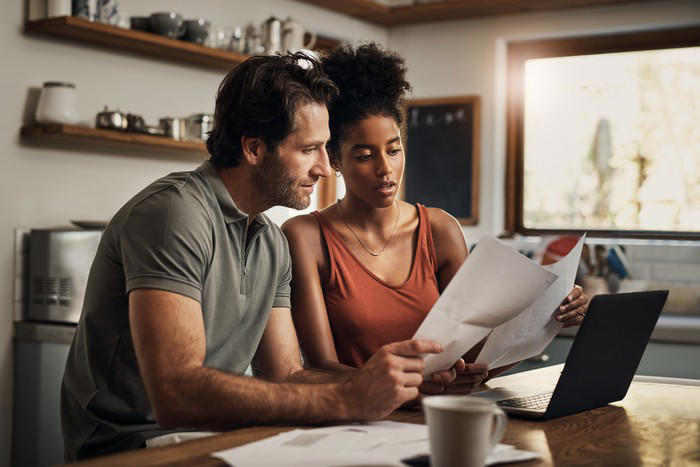 You’ll likely need to rely on your nest egg to make up the difference between the income you need and the amount your retirement benefits provide.

Unfortunately, recent research from the Insured Retirement Institute finds most people are falling far short of investing the amount they need for their investments to provide for them after their paychecks stop.

Workers aren’t doing enough to save for their later years

According to the Insured Retirement Institute’s data, an estimated 33% of workers are saving less than 5% of their income for their retirement.

Now, while it’s good news many people are saving at least some money, the bad news is that investing less than 5% of earnings is far below what you’ll likely need to support yourself as a senior. In fact, while the traditional rule of thumb was to invest at least 10% of your wages for your future, even this probably isn’t enough given lower projected future returns, longer lifespans, rising healthcare costs, and the erosion of Social Security’s buying power.

Instead, the majority of future retirees probably need to err on the side of investing about 15% to 20% of earnings, including any employer match, if they want to maintain a comfortable standard of living in their later years.

How can you save more for retirement?

While it’s easy to say that workers should save more than 5% of their income, it’s harder to do that in practice. In fact, if it were easy to invest a sufficient amount, it’s likely most people would already be doing that.

The good news is, there are some techniques many people can implement that can help bring their savings rate up. To boost the amount of your wages that you’re putting aside:

If these approaches don’t work for you but you’re among the 1/3 of Americans contributing less than 5% of your income to retirement, it’s important to find some solution that will allow you to invest more. You’ll need savings in your later years, and the sooner you start investing enough of your income, the easier it will be to build that nest egg.