By webadminMarch 22, 2021Uncategorized
No Comments 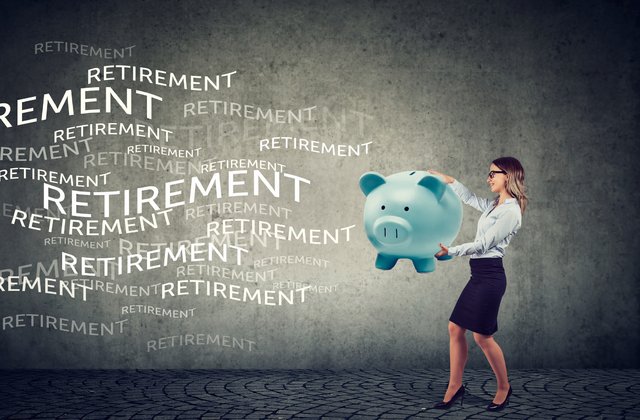 For many Americans, a top resolution for 2021 is to save more money, a familiar goal from prior years.

Achieving that this year, however, may be much more difficult and may have to be done a bit differently, especially when it comes to saving for retirement.

Nearly four out of 10 people said they’ll be in “survival mode,” focused on dealing with day-to-day money matters, according to a Fidelity survey. Most Americans faced a financial setback in 2020 — due to a job loss, unexpected expenses, giving financial help to family and friends or dealing with a health emergency, the survey found.

As a result, many people dipped into the largest chunk of money they have — their workplace retirement savings accounts. Nearly 60% of Americans withdrew or borrowed money from an IRA or 401(k) during the pandemic, and nearly 66% used those retirement savings to cover basic living expenses, according to a Kiplinger/Personal Capital survey of 744 people ages 40 to 74 with at least $50,000 in retirement savings.

“Many people have been saving for decades to build up this nest egg, and frankly the results we see from the survey are astounding,” said Personal Capital President Jay Shah.

Top retirement plan providers have not reported as high a percentage of people taking money out of their accounts. Fidelity, the nation’s largest 401(k) provider, said about 1.6 million people — or about 6% of its 401(k) and 403(b) plan participants — took a coronavirus-related distribution from their accounts in 2020. 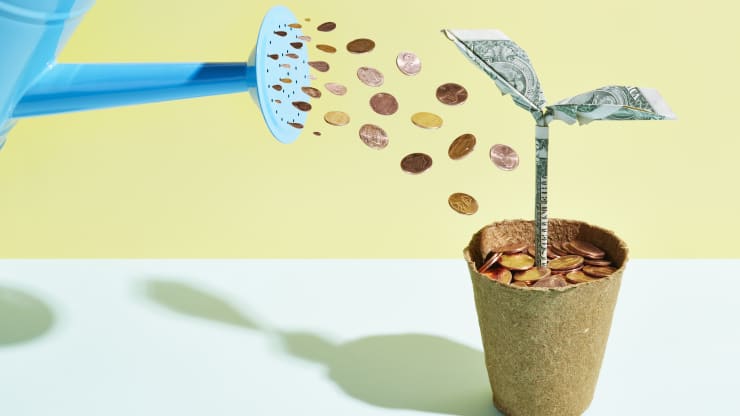 Under the CARES Act, people age 59½ or younger who were affected by Covid-19 were able to take a distribution of up to $100,000 from eligible retirement plans without facing an early withdrawal penalty. It also allowed up to three years to pay the tax liability on the money taken out — and made taking loans from retirement plans easier by increasing how much people can take out and extending repayment terms.

Many Americans are now trying to get back on their feet, but there are others who are feeling more financially secure today and are considering ways to build a stronger future when it comes to their retirement. They’re steadily putting money away in long-term savings.

Angel Trinh, a 31-year-old New Yorker who works in cybersecurity, says focusing on her own economic security is her main goal this year. She said she’s saving as much as she can in her retirement accounts now so that she’s well-prepared later.

She also wants to learn more about investing and have more control over her retirement dollars.

Financial advisor Roger Ma, author of “Work Your Money Not Your Life,” said it’s important to first “focus on what you can control in the investment landscape — that’s what you’re invested in, how much you pay to invest, and where you put each of those investments.”

Trinh’s retirement savings are mostly in target-date funds — which automatically rebalance from stocks to bonds as you get closer to your retirement date. That’s the default investment option for many workers in their 401(k) plans.

Target-date funds are “a great way to start to dip your toe into investing,” said Ma, a certified financial planner and founder of Life Laid Out.

But then he says to try creating your own version of a target-date fund by investing in funds — a U.S. stock index fund, an international stock index fund and a U.S. bond index fund — that are often used to make up one.

Trihn said she thinks that advice could put her on her way to her ultimate goal.

“I want to retire with a lot of money and be financially free,” she said.